Aurora HDR photo editor by Skylum got the big update on the 20 of June 2018. New version is 1.2.0 and it’s free to update for existing Aurora HDR users. This update focuses on making the workflow faster and more efficient from beginning to end. 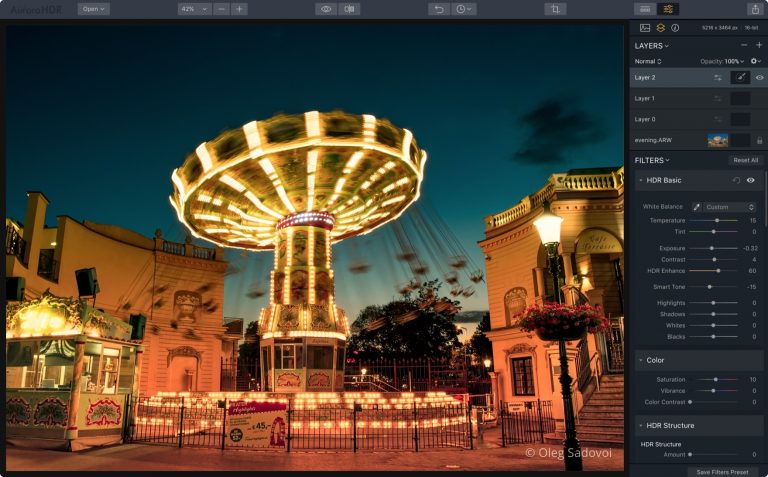 This update has some major overhaul on performance and some pretty great stuff like new batch processing. Here what’s new there:

The newest version of Aurora HDR can be downloaded on the official website. You also can get Aurora HDR free trial there.

For some of the photo editing software alternatives check out our article.

My name is Damian Green and I am the founder of TechGuide.io.

I believe that tech and software are very simple in fact, but they get overcomplicated. Tech articles are not something that is made for tech people only - that is what I stand for.

Learn more about me